Technology start-ups and spin-outs in Oxfordshire are ready to play their part in the country’s post-COVID green recovery but want more long-term strategy and funding from central government.

The new report, Powering up for the Green Recovery, focuses on businesses developing technology that will help in the transition to a low-carbon, more sustainable economy. It spans a wide range of sectors from nuclear fusion and battery technology to electric vehicles, housing and even laundry. Many are small enterprises, pioneering new science and technology.

Three-quarters (75 per cent) of the companies included in research by not-for-profit membership group Advanced Oxford will be looking to raise new funding and have plans to double or treble headcount during the next two to three years.

However, raising investment is seen as the biggest challenge, with 60 per cent citing this as a potential barrier to growth. And just over two-thirds of companies said their growth plans had been negatively affected by COVID-19. 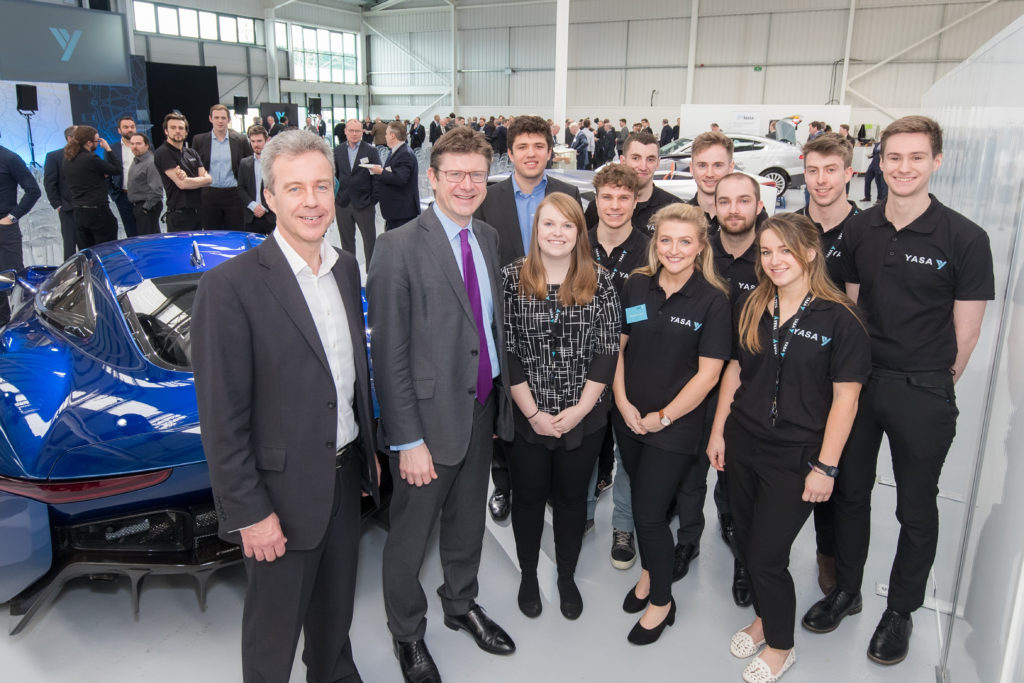 One of the companies featured in the report is YASA, which develops and manufactures high-performance and compact electric motors and controllers used in cars and aeroplanes. It already employs 200 staff and plans to take on another 100 during the next two-to-three years.

YASA, a spin-out from Oxford University, has production capacity of up to 100,000 electric motors a year at its Oxford Industrial Park base in Yarnton but a major new deal with a well-known car maker requires it to make a £100m investment in a new production facility to deliver the high volumes.

Chief executive Chris Harris confirmed the company’s R&D, innovation and engineering base will remain in Oxford and that it also wants to build its new manufacturing facility in the UK, but to do so, it needs government support.

Harris explained: “The government has an important part to play. We need grant funding to establish a new production facility here, because we have quite a lot of people on mainland Europe who are also very keen for us to move our production facility there.”

He added: “Providing us with a level playing field is vital. We can grow a fantastic, innovative, engineering company based in Oxford that’s global in reach – 85% of what we sell goes abroad. We’re a manufacturing company, we make products and we want to do that in the UK. We could easily site our production facility somewhere in the north of England or other areas where it’s perhaps lower cost to find the manufacturing skill sets that we need, and that helps with the levelling up of the economy as well. So, from a UK plc perspective, the UK government has a very important part to play.” 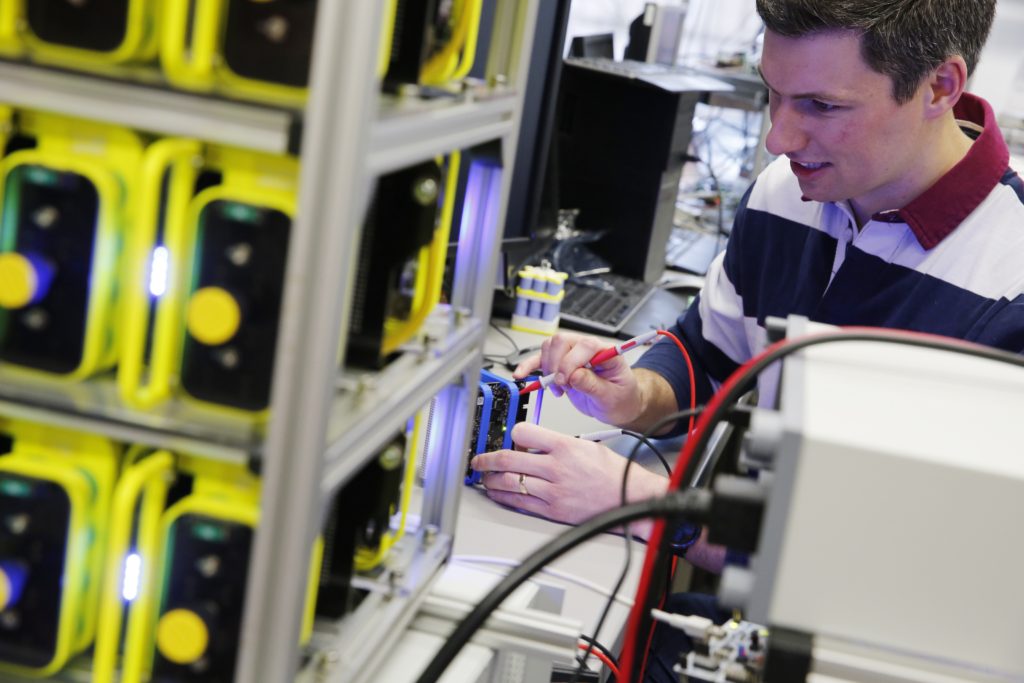 Others companies highlighted in the report include battery management technology firm Brill Power, which works with Aston Martin. Chief financial and operating officer Carolyn Hicks said grants the company received early on, including two from the Faraday Institution and funding from Oxford Sciences Innovation (OSI) helped attract funding from the private sector.

“It’s not just the cash, although that helps tremendously when you are a small business trying to grow but the nature of the mechanism to partner with larger companies and other research organisations, gives you a foot in the door,” she said.

“Once awarded it {grants} helps leverage onward investment, so take the projects that we’re working on – we have gone to the private sector for investment and used that as a credibility stance,” she added.

Speaking at the virtual launch of the Advanced Oxford report, Councillor Susan Brown, Leader, Oxford City Council, said the city had a great opportunity, through its businesses, research and innovation to lead the UK economy and compete with world’s top technology clusters in tackling the climate emergency.

She pledged that the city council will “retain its focus on the key goal of creating a sustainable city” as part of the plan for Oxford to be a zero-carbon city before 2050. 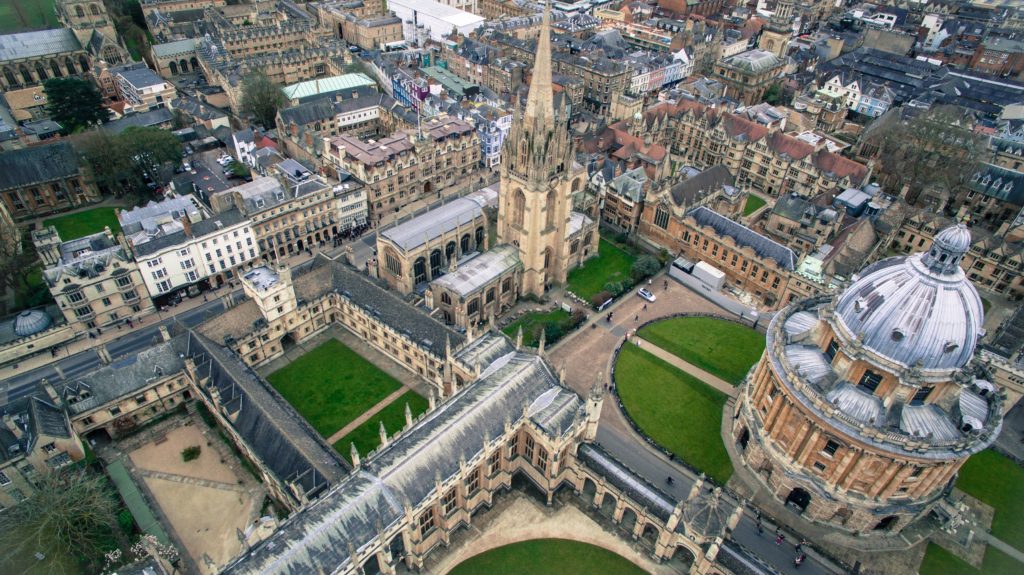 But she also warned that despite Oxford’s research, business and technology successes, many of its citizens still face significant poverty with nearly a quarter of children in the city living below the poverty line.

She added: “Oxford is notoriously expensive in terms of housing costs, making the city unaffordable for many ordinary working people – the workforce that our businesses rely on. We are determined to spread the benefits of Oxford’s economic and cultural success to all.”

In a recorded video message played at the launch, East Oxford MP and Shadow Chancellor Anneliese Dodds praised the report as showing the city and county in a “fantastic light” and added that against the backdrop of a jobs and economic crisis and the deepest recession for 300 years, there “couldn’t be a more important time” to be focusing on Oxfordshire companies developing technology to help the transition to a low-carbon, more sustainable economy.

Advanced Oxford managing director Sarah Haywood said: “We wanted to show how important companies are in the region in the move to a cleaner, net zero, sustainable future.

“Despite Covid-19 and the challenges it has created for all businesses, these companies have the potential to grow significantly and to add new jobs. However, we can’t take this for granted. If we want to see knowledge based companies drive a green recovery, there is still a lot that needs to be in place, particularly investment and access to highly-skilled people.” 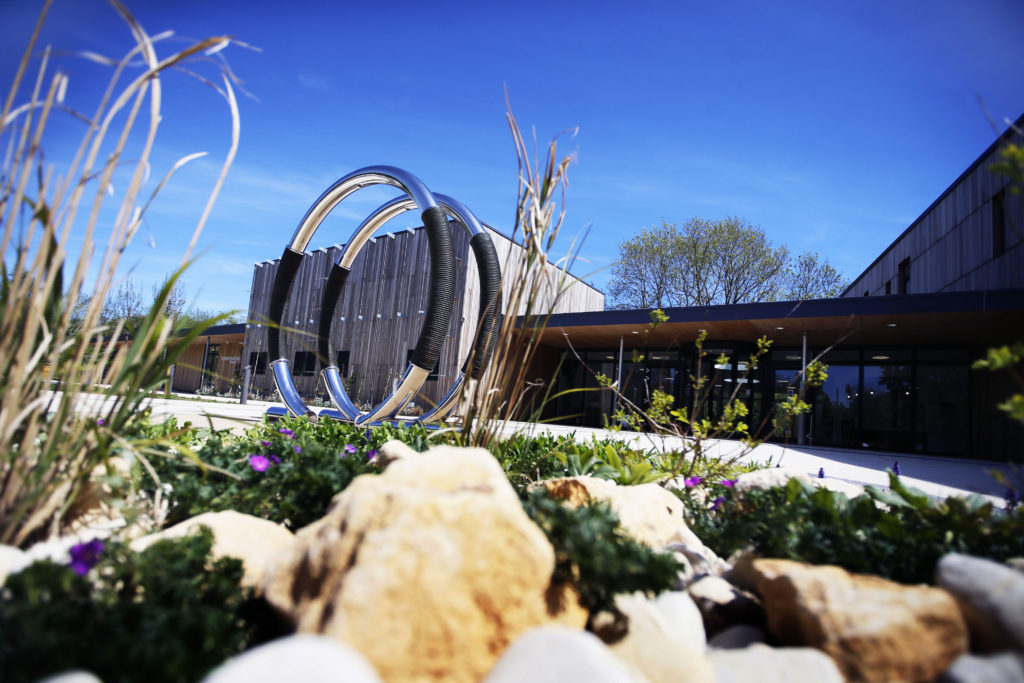 The Wood Centre for Innovation. Pic: The Oxford Trust/Ed Nix

The Advanced Oxford report notes that the city and county’s innovation ecosystem is supported by a number of innovation centres, science parks and business parks, including:

In mid-November, PM Boris Johnson announced a plan to create and support up to 250,000 jobs nationwide. Covering clean energy, transport, nature and innovative technologies, it focuses on: